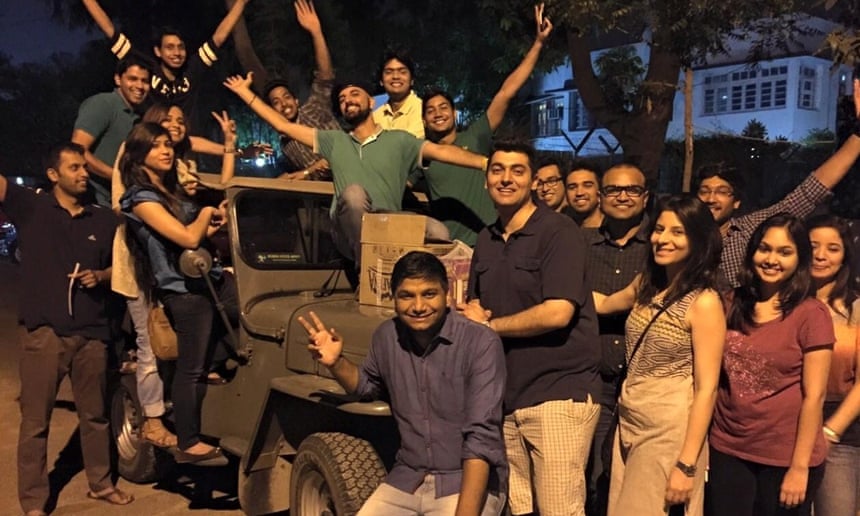 Food waste is a world-wide phenomenon, and so is food rescue. In India and Pakistan, a group called the Robin Hood Army, inspired by Refood International, has taken up the task of redistributing excess food from restaurants and catering.  Started just last year, the organization already has a volunteer base of over 500 people in 13 cities (mainly recruited through social media). Right now the organization is reaching around 5,000 people.  While food rescue isn’t the first option in the waste hierarchy, it is still one way of filling in the gaps in the food system. These individuals are taking action to combat waste and hunger in their own cities.

Read more on the the Robin Hood Army: